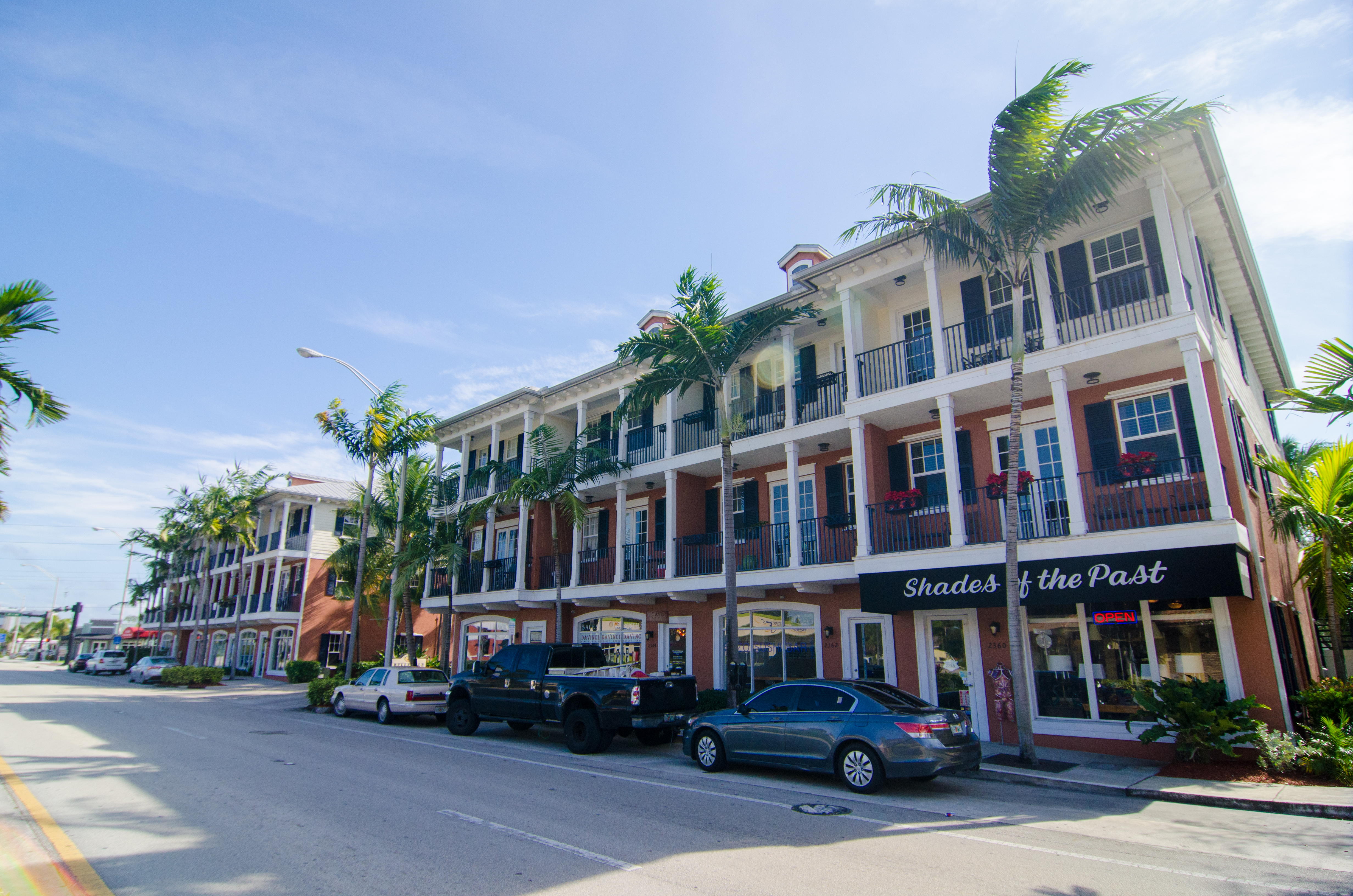 Oakland Park spans more than eight square miles with a population topping 44,000 residents. The city is booming, with new businesses expanding or setting up shop. Learn more by watching the city's video.

Wilton Manors, known as the "Island City," takes up less than 2 square miles of Broward County and is home to more than 12,000 people. Incorporated in 1947, it is known for its diverse community and exciting nightlife. Wilton Drive is a popular destination, with restaurants, shopping and bars.

The Uptown Urban Village (Uptown) Project is a planning project derived from an August 2014 Urban Land Institute Technical Advisory Panel (TAP) report that identified strategies in creating a more livable urban village core for the Uptown area.  Uptown is generally described as the area in and around the Fort Lauderdale Executive Airport, with the area’s core flanked by C-14 canal and McNab Road to the north, 57th Street to the south, Powerline Road to the west, and I-95 to the east.   The overall intent is to establish a planning framework to guide future growth in the area by amending the current land use designations to a single land use designation that supports a mix of uses and multi-modal development.  The project goals also include the development of a form-based code to regulate the built form consistent with the new underlying land use thereby making the area a multi-modal, walkable, pedestrian-friendly, mixed-use, developed area. The Urban Design and Planning Division has been working with the consulting firm, Tindale Oliver, on an application for a land use amendment and a form-based code master plan for the City of Fort Lauderdale’s Uptown Urban Village.*

If you would like additional information on the Uptown Urban Village Project, please contact Jim Hetzel, Urban Planning & Design Division with the City of Fort Lauderdale at 954.828.5019.